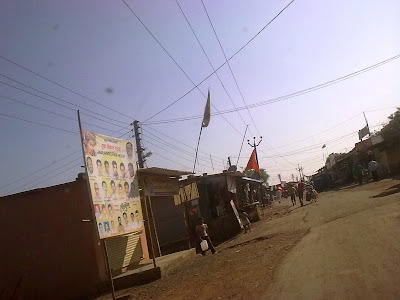 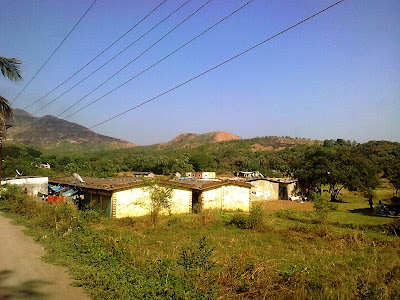 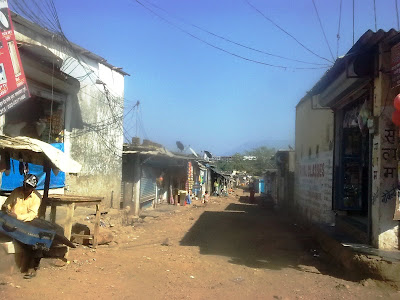 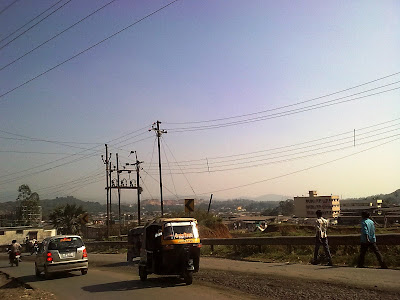 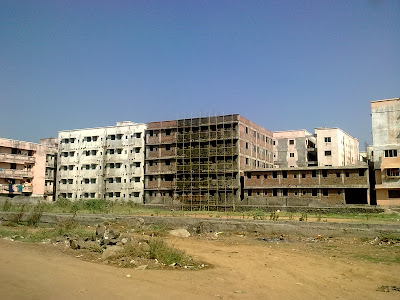 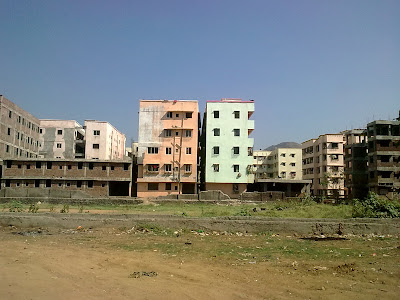 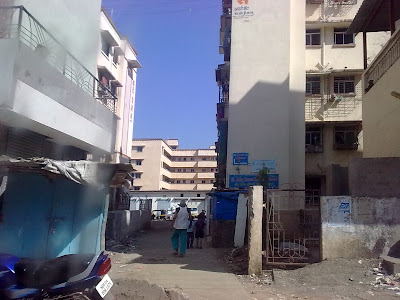 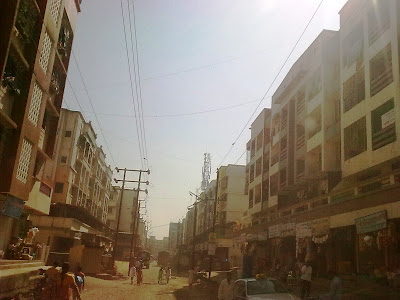 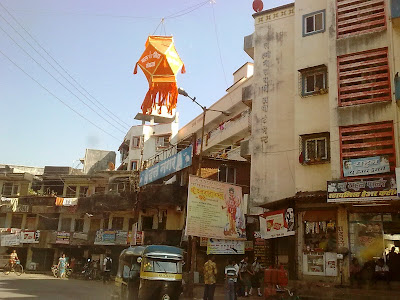 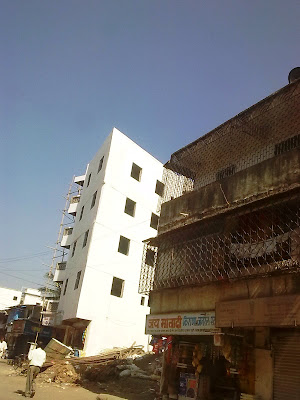 Posted by Anarchytect at 7:24 pm No comments:

jet li plays against type in ocean heaven- a father of a duslexic child, who himself is dying is trying to find another life for his son. a weepy that had me sobbing set in the strange aqueous interiors of a oceanarium. beautifully shot sequences by christopher doyle.

qiu xi was a period drama set in guangzhou in the time the communists were about to take over the city. qui xe is the dainty maid of our hero- who is double crossing his superior officer. shot in cinema city in kaiping- more interesting for that, than the plot.

'fame' introduces multiple characters all out to make it big. a gay man, a wispy shy girl, a hispanic macho man, and of course the all american boy. the join the course, they dance and the film is over. fun enough.

cant really remember much of waqt. it was late at night. all i remember is the seperated in childhood story and the grand reunion at the end. in the middle of that is much melodrama and some great songs.

'the clash of titans' replays schindlers list's liam neeson against ralph fiennes. and in spite of the cast (the lead stone face notwithstanding) the film is a bore. stone faced son out to save the earth from the gods.

'wind blast' was a completely crazy ride. a non stop action film that went on through the whole film. the landscape of deserts and abandoned towns is the perfect setting for a mindless pointless action fest. after all the build up the sudden death of the villains was too weird.

the only thing that redeems and at the same time destroys sanjay leela bhansali's guzaarish is his conceit as an auteur. while this allows for some incredibly over the top, and often original moments, i also weighs down guzaarish with self indulgent romantic blather. the story is trite and serves merely as a device for bhansali to give us his two bits of rather nonsensical musings on euthanasia and loving life. the courtroom sequences in particular are cringe inducing with their simplistic arguments and grandstanding. that being said, hritik was better than i thought he'd be and so was aishwarya - poor thing. some of the song picturizations were gorgeous and the music was so uniformly pretty and maudlin, that i was waiting for someone to scratch nails down a blackboard.

generally i dont really mind airheaded romantic comedies, but this new age shift to characters who constantly speak in cool and dress in cool and travel in cool is annoying. i could have slapped the lead actors including deepika padukone (in spite of me being quite a fan) not because of anything but the screenplay that made her so 'happening'- smoking and wearing short short shorts; and imran khan so forgettably sweet, long suffering and perpetually dull. and then they have to end up in australia on a beach doing even more cool things. and speaking more cool. yawn. it says something about my level of tolerance that even after this, if you ask me how the film was, i will say 'all right'. and they say i am judgemental!

Posted by Anarchytect at 7:07 pm No comments: